Perhaps this just goes to show how often I drink pop… But when did Sprite stop being called pop or soda and become a “sparkling beverage?” 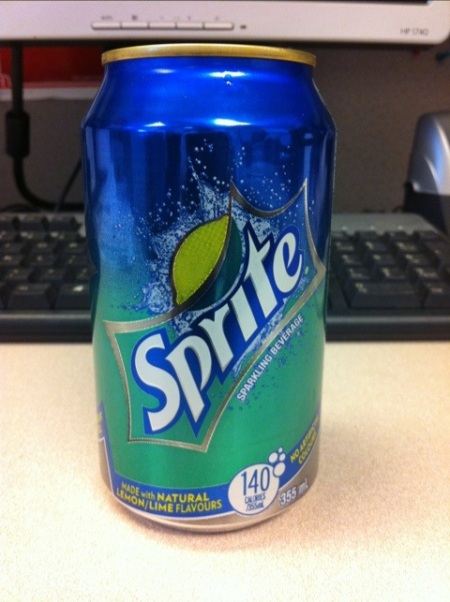 Ah, the epic battle. Actually it’s not much of a battle. Cplus sucks, and here’s why.

It’s got Benzene! …Or at least it did. Benzene is a carcinogenic chemical that can be formed by the breakdown of two other chemicals sometimes found together in pop: benzoate salts and ascorbic acid. Luckily someone at Health Canada’s got our back.